My mom keeps walking back and forth in front of my door, I know it's just a matter of time before she walks in here and asks me to lower the radio.  I can't take it anymore, sometimes I wish I could disappear into another world.  Wait.

Yeah, she did.  Can you believe her? She thinks I joined a cult.  She saw my Master of Puppets tape and freaked out over the cover: "¿Y to' esa cruces?" she asked, horrified at the cross display. She went on about how people shouldn't play with religious things.  Right after that, she warned me about using drugs. Whatever.  I didn't say much because after all she is letting me go to the Guns n Roses, Faith No More and yes!! Metallica concert this month. I'm going to die, I'm soo happy. I worked all day at a pharmacy doing inventory to pay for the ticket.  After doing that, I know of thing for sure, I would never be doing inventory again, all you do is count, I fucking hate math.

YES!!! I JUST SAW METALLICA!!
I could die right now and my life would be complete.  It was amazing.  James was so fucking awesome (he's so hot!!), they sounded perfect.  My voice is gone. I am the happiest person in the world.  My mom wanted to kill me because I just got home (it's like 4:00 a.m.). When I got here mami was crying because she thought "lo metalico" had offered me to the Devil in some kind of ritual ceremony.  I said "Mami, por Dio, out of all the people they could pick for the ritual, you think they would pick me?" She didn't think it was funny, and neither did my sister.  She went on about how I wanted to kill mami by coming home so late.  I tried to explained that the concert started late because fucking Axl showed up late, and people were getting crazy, but somehow that made mami even madder.  "El ticket dice a las ocho," she said.  I tried to explained that even though the ticket said 8:00 p.m. that is just an estimated time but she didn't want to hear it.  She told me off and here I am grounded for a month, but who gives a shit. I SAW METALLICA!!!! 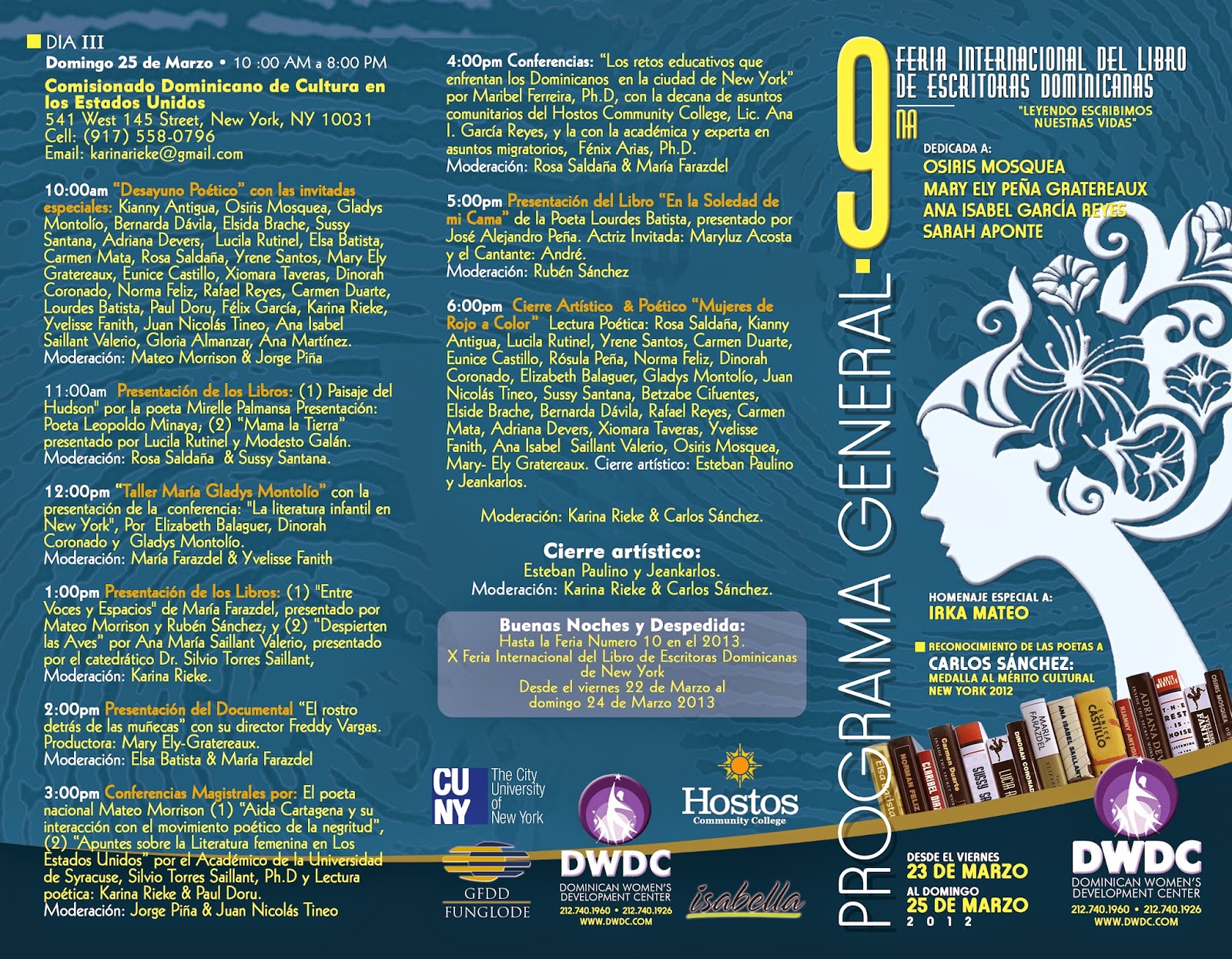