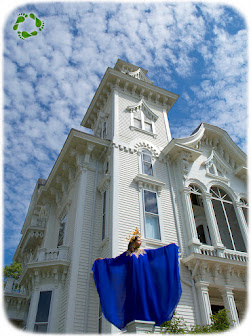 Performing on September 27th, RI College Rain Harvest Festival October 15, at Roger Williams Park  New Adventures:  ¡Tenemos  un podcast! Escúchanos en este link:  Entre Identidades I got a scholarship to attend the Creating Healthy Communities Convening in Orlando! "The convening will engage people working at the intersection of the arts, public health, and community development." Grateful to be a part of God Talks to An Agnostic, written and directed by Don Mays. A twelve-part audio play exploring the impact of religion on race, Black culture and a collective need for faith in something larger than ourselves. presented by The Wilbury Theatre Group, in collaboration with Afri Productions, The Public's Radio and the Brown Arts Institute. Tune in here:  God Talks to An Agnostic
Post a Comment
Read more

- June 25, 2022
I got pregnant for the first time when I was 21 years old.   I was not married, I had no job, and it was clear from the beginning that I was going to be a single parent.   As crazy as that might sound, I knew I wanted to have the baby.   I knew I could raise this child with love and purpose.   I started working and, by the time Luna was six, I had found love again.   The second time I became pregnant I was 28; this time, I was beside myself with happiness.   We bought a house, got married, and we took our time making a beautiful nursery for Lia.   The third time I got pregnant I was 41. I had a good job, a stable family, tons of support, except this time, I was not happy.   Everything about my body felt wrong.   The year before, I had been hospitalized because of a blood clot in my lung, so now I had to inject daily blood thinners to prevent a reoccurrence during gestation.  Being over 40 meant going to a high-risk clinic. I was miserable.  I thought about having an abortion, but t
Post a Comment
Read more

Excited to be hosting Funda Fest's Words & Music, with Marlon Carey for the third year in a row! Sunday January 23rd, 2022

Excited to be Artist in Residence at Butler Hospital 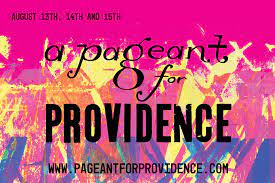 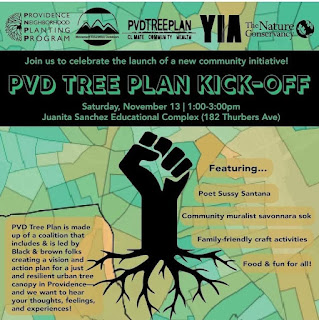